Cerberus to Australia, 150 Years Ago.


To commemorate the voyage of Cerberus to Australia, we will be presenting highlights of the voyage, starting from today until the 9th of April 2021, which marks 150 years since the arrival of Cerberus at Melbourne. 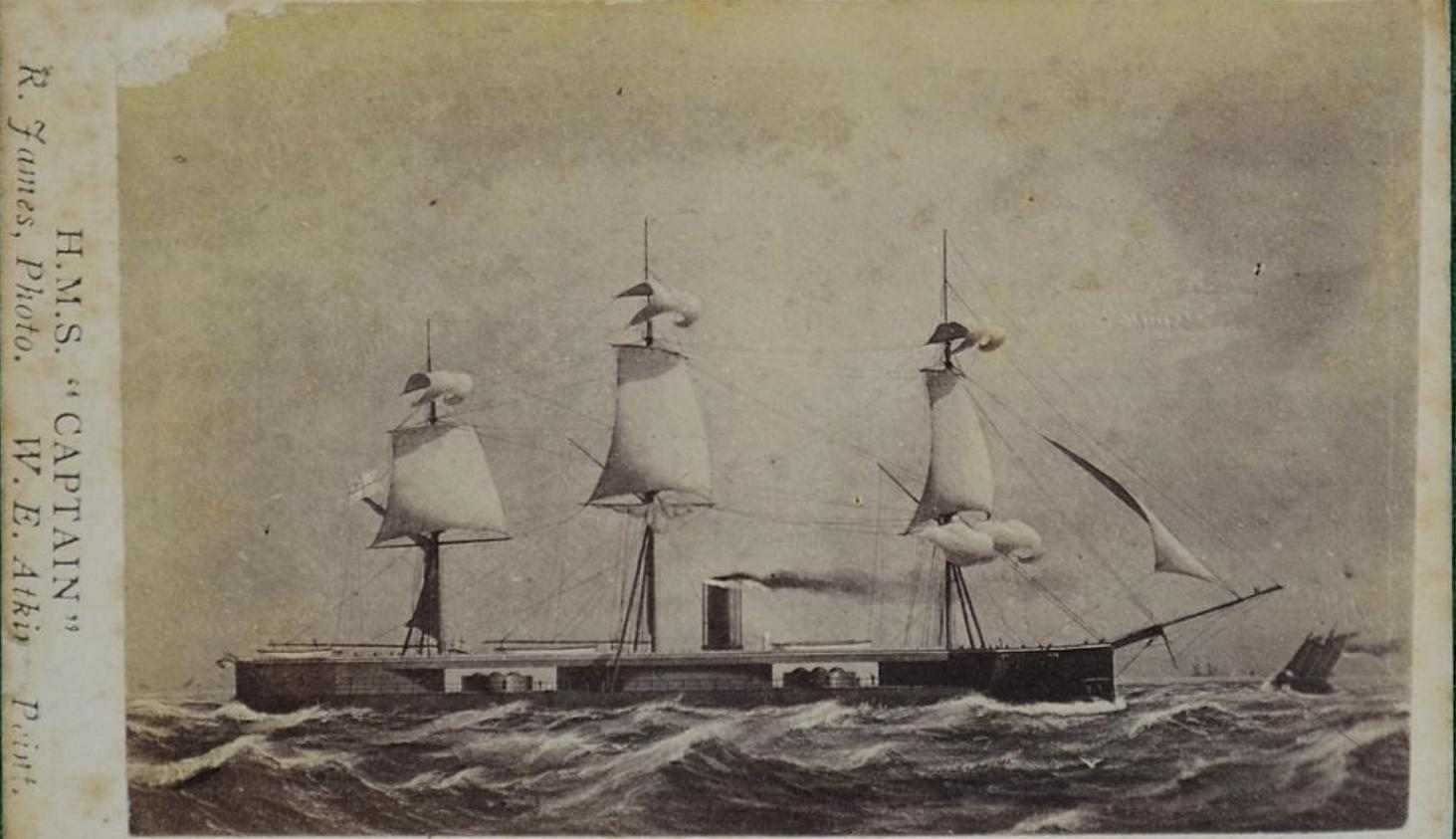 The story of HMS Captain, culminating on the 7th of September 1870, is relevant in the lead up to the voyage of Cerberus to Australia. It was this disaster, the month prior to the departure of Cerberus, that led to the difficulty in hiring and keeping a crew for Cerberus.

During the Crimean War, Captain Cowper Phipps Coles had constructed a gun raft with guns protected by a cupola (metal cover) in 1855. After the war the Coles gun turret was patented and developed and fitted to a handful of vessels (including Cerberus). After much public lobbying and against the wishes of the Admiralty, Coles was able to build an ocean going ship fitted with two gun turrets. As engines to drive ocean going ships were not yet advanced enough, Coles' ship had to be fitted with masts. To avoid the guns in the rotating turrets from destroying the masts and rigging when they fired, the masts and rigging were mounted on the deck above the deck on which the turrets were mounted. Various errors during construction meant that the ship sat lower in the water than was intended and was heavier than planned.

During gunnery trials on the 7th of September 1870 against HMS Monarch 1 (a turret ship) and HMS Hercules, a gale caused HMS Captain to capsize when she rolled 21 degrees. As a comparison, HMS Monarch could roll 40 degrees before capsizing. The loss of life on board HMS Captain was huge with 480 lives lost. These included the designer, Captain Coles and the sons of the Under Secretary for Way and the First Lord of the Admiralty, Hugh Childers. Only 27 men survived.

The heavy coverage in the press during September and October, prior to the departure of Cerberus, understandably caused those considering crewing Cerberus to have second thoughts.


The Victorian Navy - of the Colony of Victoria (Chapter 4)

Over the last decade I have been writing a book about the Victorian Navy. Although not yet complete, Friends of the Cerberus has decided to make the book available in installments to our loyal supporters. Each newsletter will provide access to a new chapter in sequence, except for the last chapter.

Chapter 19, which details the campaign to Save the Cerberus, will be distributed when completed. This chapter will describe the 20 year campaign and give credit to those instrumental in advancing our campaign, as well as identifying those responsible for the disastrous decision to fill Cerberus with concrete. Cerberus Heroes and Heritage Vandals. The chapters are listed below. Chapters 16, 17, 18 and 19 are in the process of being written.

As always, comments are most welcome. Chapter 4, Naval Ensigns can now be downloaded. 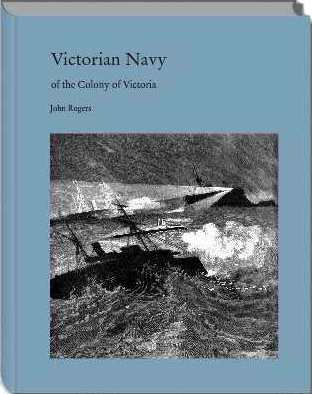 The Victorian Navy - of the Colony of Victoria

Chapter 1 - Birth of a Navy

Chapter 11 - Expansion of the Navy