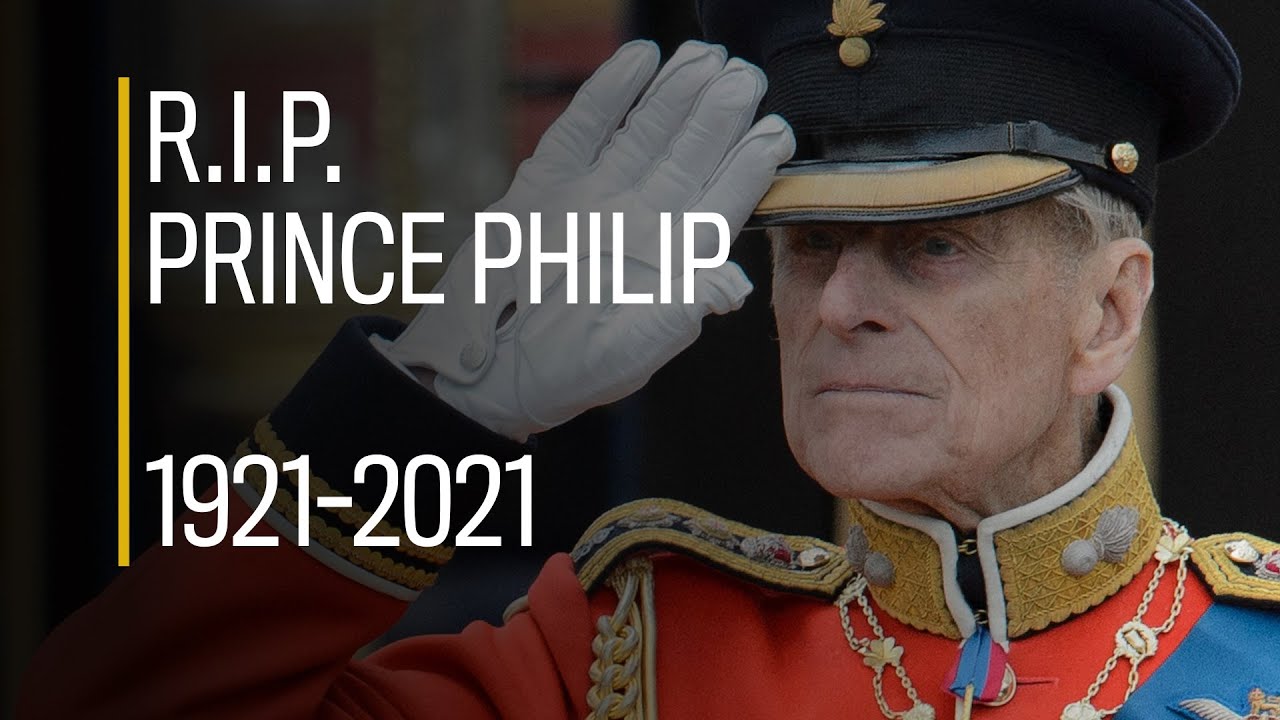 His Royal Highness was from early on a strong supporter of the enduring campaign to save former HMVS/HMAS Cerberus. As current 'keepers of the flame', Friends of the Cerberus Inc. through our president and committee members join the Royal Family to morn the passing on Friday (9 April 2021) of a like-minded 'friend of the Cerberus'. Our heart felt condolences go to his wife Her Majesty Queen Elizabeth II, The Royal Family and all people of the Commonwealth of Nations in this time of great loss.

"Cerberus has lost a supporter with the passing of HRH Prince Philip, Duke of Edinburgh. He supplied the Bayside Council with a strong personal letter of support, which he sent to Doug Clark (Chief Commissioner before I was elected Mayor) in August 1996. I met him at Sandringham Yacht Club in May 2000, when I was again Mayor and said "I have always wanted to thank you for your strong letter of support to help save the Cerberus. He replied without hesitation "Oh yes, she's in the next harbour isn't she?" Not a bad memory after nearly four years!"